Welcome to The Housing Muse! Because every home needs inspiration. 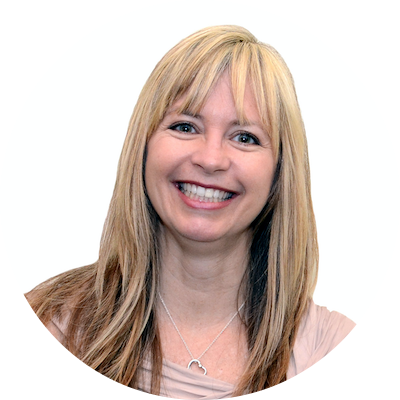 Kim Coombs is the founder and president of KBCO Interior Design. She is an award-winning interior designer with more than two decades of experience. She recently has served as the interior designer of David and Jackie Siegel’s famous house, “Versailles,” which will be the largest single-family home in the U.S. The Siegel’s home—along with Coombs—has been featured on the Discovery-Plus series, “Queen of Versailles Reigns Again.” Coombs has been attached to a number of other high-profile design projects, including those with Hilton Hotels, Universal Studios, and more. 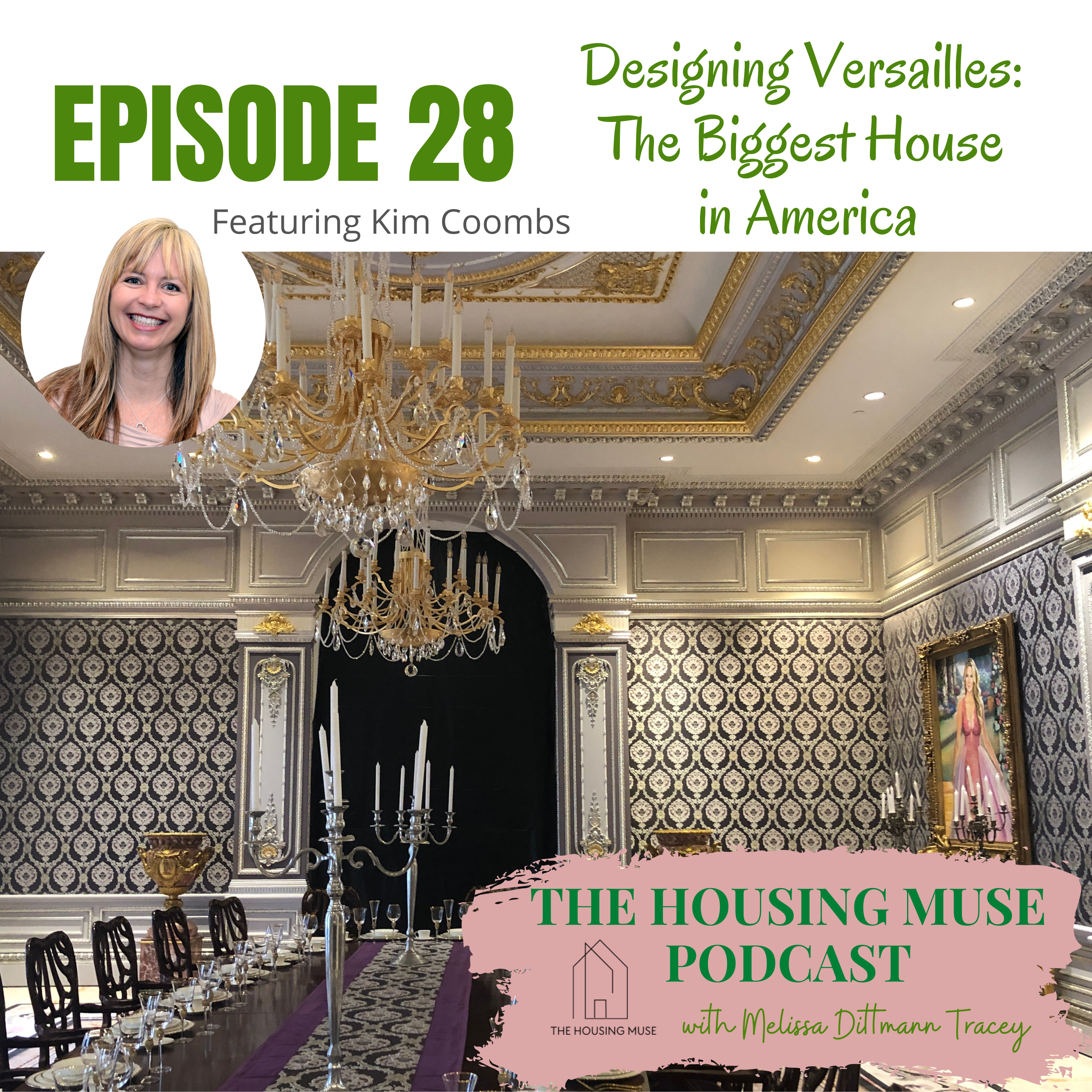 The interior designer behind the Siegels’ famous home, "Versailles," joins the Housing Muse to talk about designing the largest single-family home in the U.S. The home, belonging to socialite Jackie Siegel and billionaire David Siegel, has been...